Jamshedpur।The two-day 43rd Maxi Fair is going to be held at the XLRI campus on January 21 and 22. The fair, organised by the Marketing Association of XLRI, was launched on Monday.
CVL Srinivas, an alumnus of XLRI, was the chief guest on the occasion. He along with director Father S. George, Dean Academics Sanjay Patro, Dean Admin Father Donald D’Souza jointly with the organising committee of Maxi Fair formally launched the Maxi Fair by lighting the lamp.
During this, while addressing everyone, director Fr S George said that efforts are being made to take forward the legacy of 75 years of XLRI. “It is said that there are many types of problems in life, how we successfully deal with those problems and challenges is called management,” he said.
CVL Srinivas, an alumnus of the BM 1993 batch addressed that even though he got a certificate for two years management course in XLRI, apart from that the value-based education given by XLRI was the most special.Maxi Fair which entered its 43rd edition is a research fair started by XLRI, through which research is done on the minds of the people of the city in sports.
On January 22, from 7 pm, Bollywood singer Shahid Mallya will spread magic with his tunes. Mallya has so far sung in films like Gunday, Student of the Year, Udta Punjab and Jab Harry Met Sejal. Various programs have been lined up for Maxi Fair in which fancy dress competitions and dance competitions will be organised for children. There will be a contest for Miss and Mr Jamshedpur and Masterchef competition for adults. Along with this, the winners will be given away beauty hampers, washing machines, television etc.Various types of games and rides can also be enjoyed at the fair apart from food stalls. 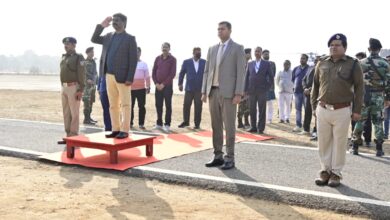 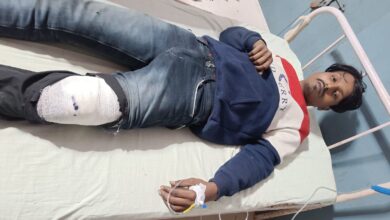 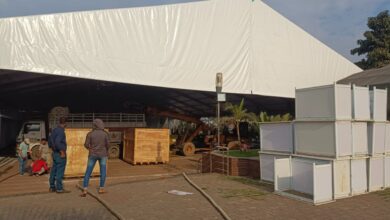 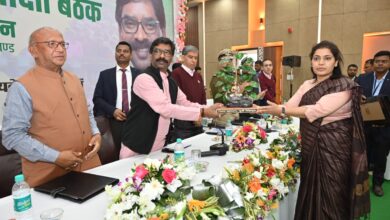