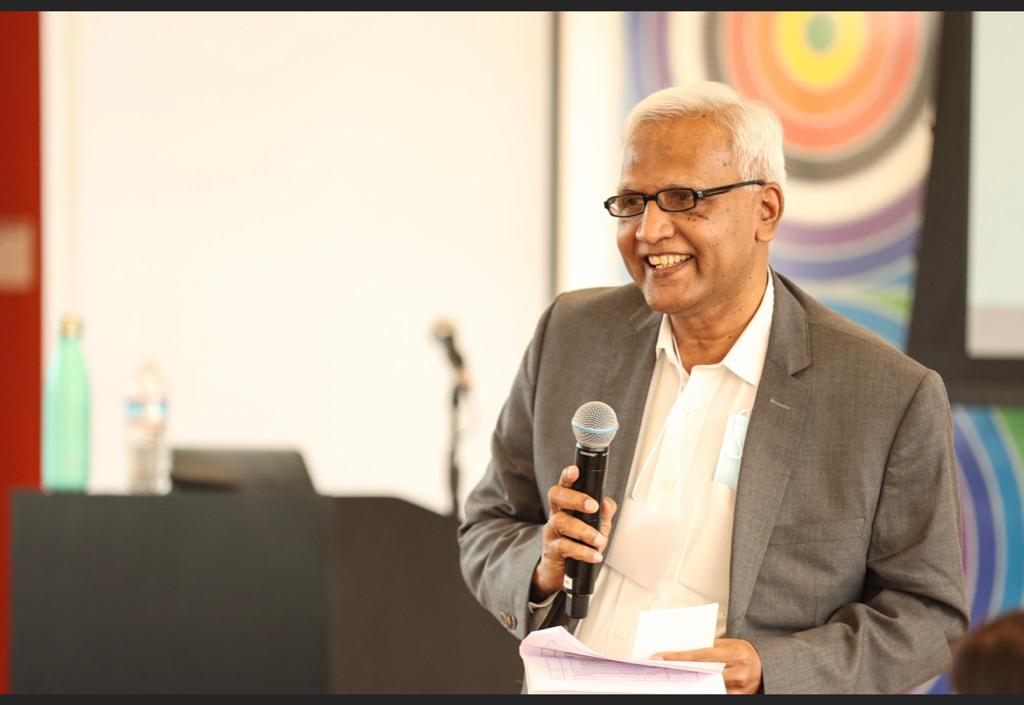 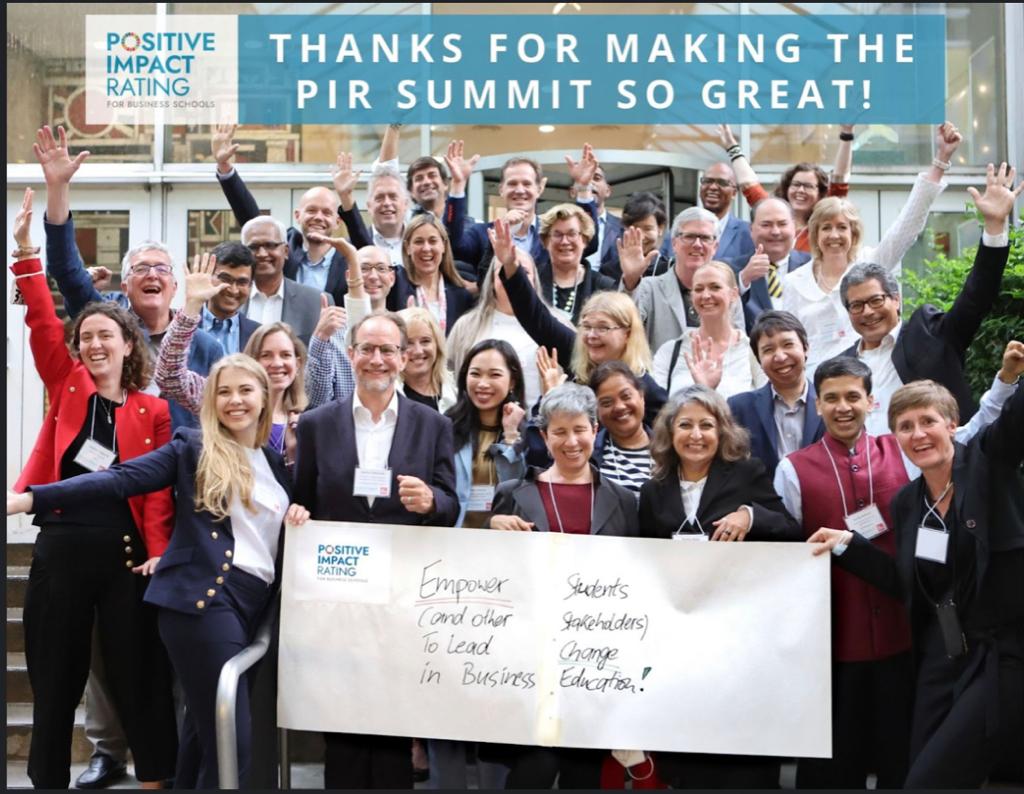 The Positive Impact Rating 2022 Report entitled “The Role of Business Schools in times of crises” was launched on June 3, 2022 at the UN PRME Global Forum. The social impact levels of 45 business schools from 21 countries were announced by Prof Thomas Dyllick of the Positive Impact Rating Association and Sophie Charrois, President of oikos International.
The rating survey asked students 20 questions in seven relevant impact dimensions: governance and culture of the school; study programs, learning methods, and student support; the institution as a role model and its public engagement. The overall PIR score of the business school is used to position the schools across five levels wherein XLRI achieved the highest level of the PIR as “Pioneering Schools”.
Fr Paul Fernandes, S.J., Director said, “At XLRI, we always value our students’ efforts and contributions towards making a sustainable future for the greater good of humanity. We were delighted when in 2021, XLRI was awarded the highest PIR rating i.e., Level 5 and once again in the 3rd edition of The PIR 2022 we achieved the highest level as a Pioneering School. Our students have a fine vision of making the planet a better place for all and are able to engage even for global action.”
Sophie Charrois, President of oikos International and PIR Supervisory Board member, said: “We need to prepare students with competencies that empower them to impact business, society, and the planet positively. Separating economics from societal or environmental value creation is no longer acceptable. Managing a business as an isolated entity from its impact on society is becoming a thing of the past.”
According to the PIR survey, students are now very clear in what they want their schools to start doing and what they want to stop doing: Teaching sustainability and responsibility in a wider number of courses, programs, and classes; providing practical skills for a future career as a sustainability leader in curricula, operations, and culture; but also updating curricula to include new theories and models of business and economics relevant to 21st century challenges is what they want their school to adapt. They also want their schools to stop using single-use plastics on campus and offering unsustainable food and catering services.
As an institution, XLRI always strives to push forth ideas with a sense of responsibility ingrained in their thought to bring about change for the betterment of society at large. The views of the students on the institution towards how it functions to realize its mission and commitments is reflected in the PIR 2022. 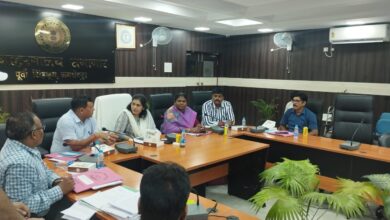 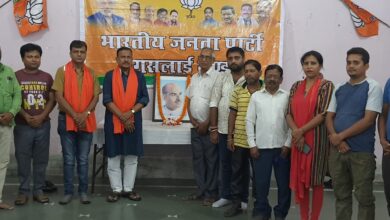 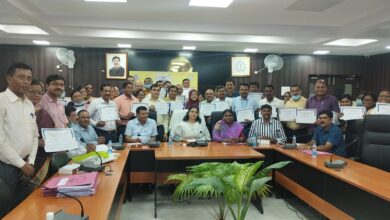