Ranchi। 4th July 1999, seems like a normal day for us,
But not for our indian soldiers.
Yes the only soldiers who are always ready to do anything for their country,
To whom we don’t support much giving an excuse that “I’m not free”.

This was the day when team “ghatak” was said to win the over tiger hill,
Without caring about anything they said yes and didn’t thought that they might be killed,
Showed the bravery not for themselves but for us,
For the country they ignored their wounds and cuts.

The brave of the bravest SUBEDAR JOGENDAR SINGH made a decision of climbing around more than 16500 feet,
Heart made of gold and body made of concrete.
Even getting bullets in his shoulder and leg,
He was sure to make their enemies beg.

He waited for his chance patiently without hurrying,
But it was helplessness to see his friends dying.
Attacked on the enemies very cleverly,
Even he was hurt but for his friends he was their only ally.

Salute to this man for his bravery and strength,
Who didn’t cared about the mountain’s length. 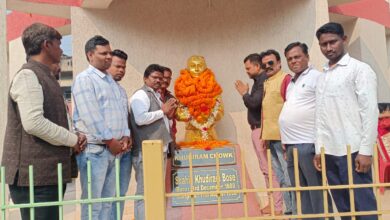 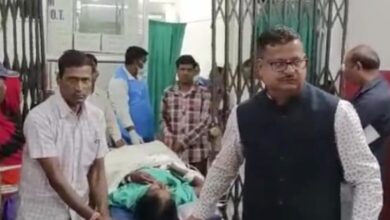 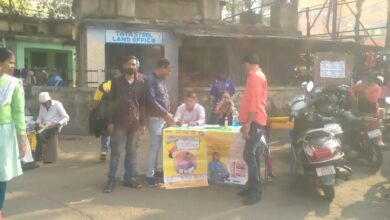